25.05.2022 | The SOGNO platform delivers the fundament of the work done at our Platone project. SOGNO has now recieved the innovation-award of the German federal state of North Rhine Westphalia.

Congratulations to our project coordinator Prof. Antonello Monti and his team at the Automation of Complex Power Systems Institute at the RWTH Aachen University for winning the official innovation-award of the German federal state of North Rhine Westphalia in 2022!

The award was granted in an official ceremony this week by the minister president of North Rhine Westphalia, Hendrik Wüst, and the minister of economics, Prof. Dr. Andreas Pinkwart. The highly endowed prize honours the work done by the institute on the SOGNO platform which is also the fundament of our Platone project. The SOGNO platform was developed in the H2020 project with the same name: SOGNO which is Italian for dream. The project was successfully completed in July 2020 and already made news when it was announced that the SOGNO platform was selected by the well-recognised, international Linux Foundation Energy (LFE) as reference architecture for grid automation of the future. Beneath the RWTH Aachen University, Platone consortium partner B.A.U.M. Consult was also part of the SOGNO project.

Platone uses the SOGNO architecture as reference and expands the work of SOGNO with the integration of the market aspects and with the customer connection based on blockchain technology. The architecture is applied by the three Platone trial sites and on the campus of RWTH Aachen University supporting the monitoring of the distribution grid within the university.

With the DSO Technical Platform being accepted as the SOGNO project within the Linux Foundation Energy (LFE) and with the cooperation with Canada Platone results have a great chance being visible in an international context. This means that the Platone DSO Technical Platform will benefit from a software development community, particularly bridging to activities in the USA and Australia that are going in the same direction. This activity got an unprecedented visibility including an interview with Prof. Monti for the major international magazine Forbes. Project coordinator Prof. Monti, RWTH, has been selected as chair of the Technical Activity Council of LFE as proof of the key role of SOGNO. Especially partner RWTH is contributing from Platone perspective. For 2022 a first commercial adoption of the architecture of the LFE SOGNO project which includes the extensions of Platone is expected. 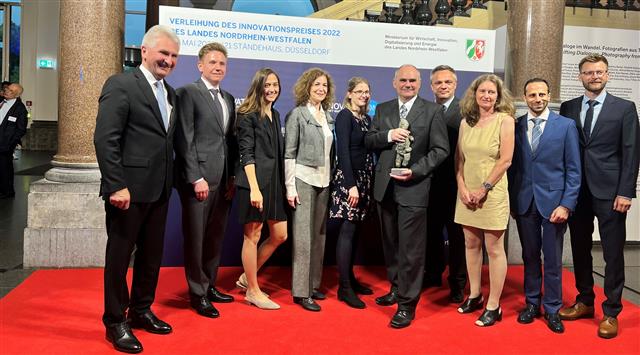 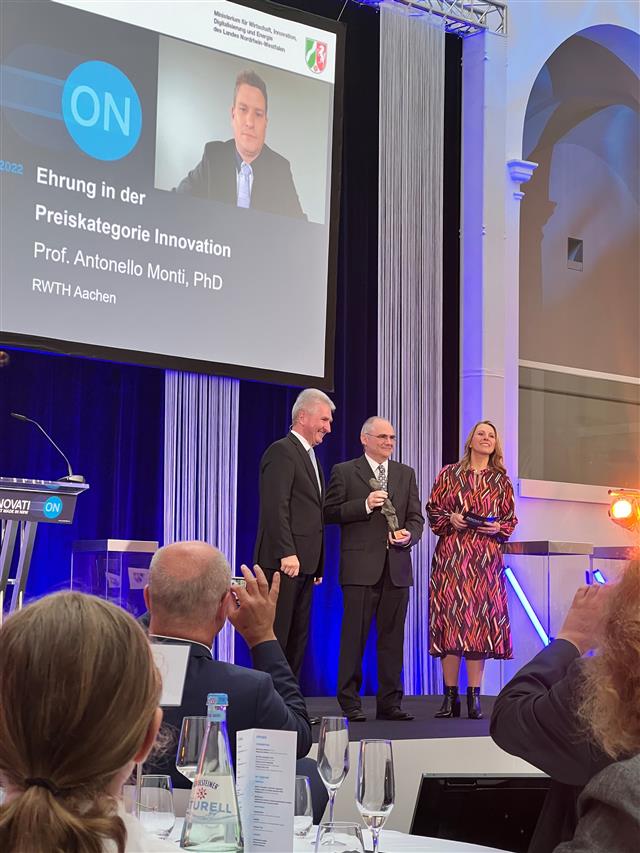