26.05.2021 | Avacon, the leader of the German demonstration of Platone invited several households to a two-day information event in Abbenhausen, a village in the municipality of the city Twistringen in the north of Germany.

The German demonstrator called "Energieplattform Twistringen” aims to integrate the 89 households in the German field test region into the project, for active participation in an local energy-management-system to be developed and tested in the field test phase.

Since the implementation of a large battery energy storage system and a smart secondary substation, including a phasor-measurement-unit (PMU), developed by RWTH Aachen, is completed and tested, it is time for the households to join the project!

Within the German Platone demo it is planned to include household flexibilities into an local balancing mechanism (Avacon Local Flex Controller), for measurement and steering.

This open day took place on 26 and 27 May 2021 in the village community center with 27 interested households and representatives from the municipality. 21 households have already announced their interest in participating. 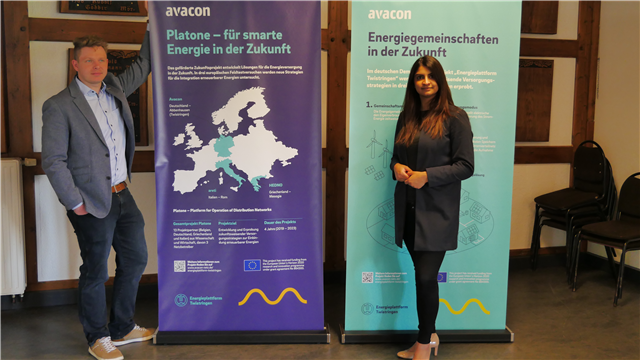 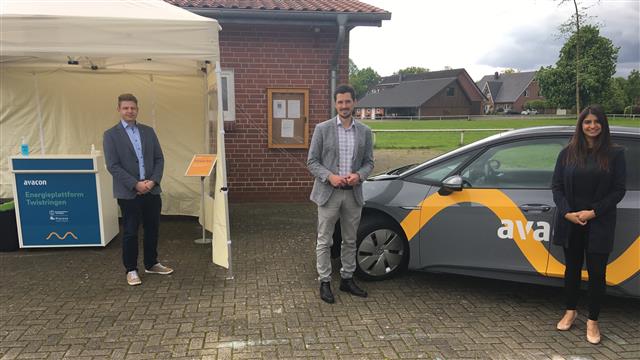 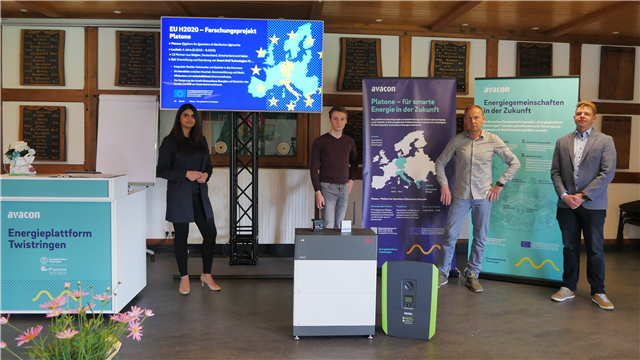