Subscribe
Join us
30.07.2020 | The German Demo takes place in the small village Abbenhausen, where an energy community will be established, producing, storing and sharing energy locally.

To the end of this year Avacon Netz GmbH, responsible for the implementation of the German Demo in the Platone project, will launch its field trial in Abbenhausen, close to Bremen in Northern Germany. The trial aims at developing new supply strategies for the local energy distribution system of the future. The project consists of establishing and monitoring an energy community in Abbenhausen over the course of the next three years.

A fundamental part of the research is the observation how energy is being produced, consumed and shared within the community as well as how they make use of a shared production and storage pool. Moreover, there will be an investigation on how energy communities can be actively integrated into the future distribution system. Therefore, Avacon plans to integrate voluntary participants from the energy community into a local energy system. A central and smart control system enables the community together with a large-scale battery storage to produce their own energy locally.

Avacon Chief Technology Officer Dr. Stephan Tenge sees a great opportunity in this project: "In the age of digitalization, this project will contribute significantly to actively shape future changes in energy supply.”

The German demo of Platone focusses on a low voltage network in a rural area with a high penetration of distributed energy resources. The village of Abbenhausen, part of the municipality of Twistringen, offers the ideal conditions to launch the trial there. Not only does the village already contain various households with photovoltaic systems, heat pumps and battery storage. In the future, even further growth in the usage of renewable energies is planned. 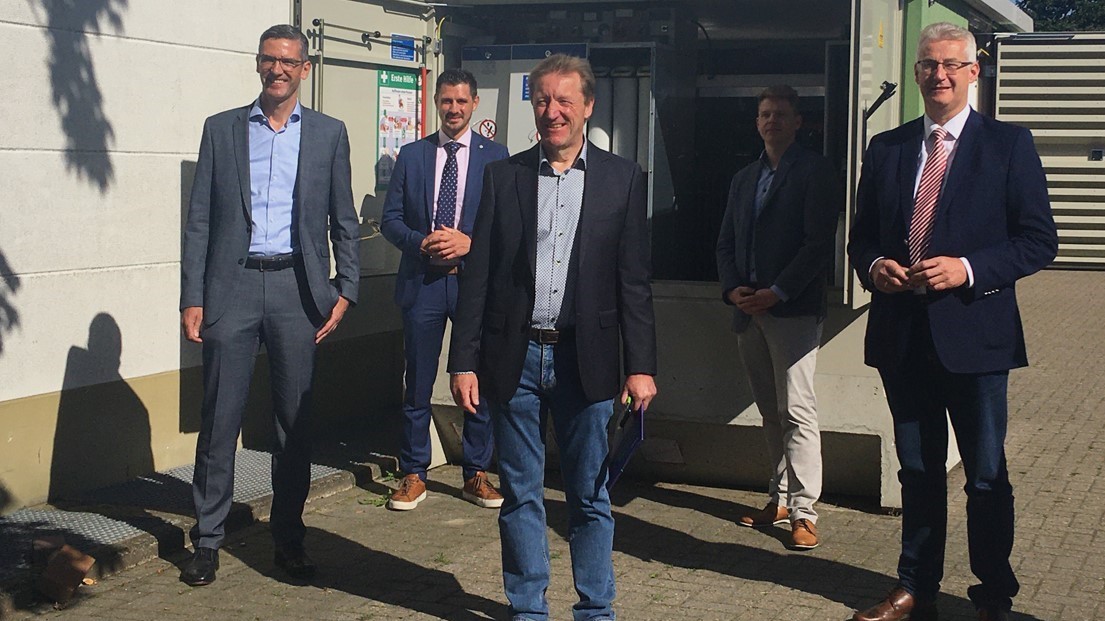